You are here: Homepage // Business Location // Living in Bremerhaven

Bremerhaven is a city with a distinct maritime ambience. Large oceangoing ships, the flair of a port, a fresh sea breeze on the Weser promenade, tasty fish ... these are the attributes most often associated with the largest city on the German North Sea coast by both the locals and their guests.

We invite you to learn more about our city and its people. Of course, this is only possible to a limited degree on the web. Better to experience the city first-hand!

The people of Bremerhaven value the short distances in the city, which – as a major regional centre – offers all the facilities of any large city.

Whether you use the well-established public transport system, explore on foot, by bicycle or by car – the distances to the city’s parks, onto the water itself or into the easily accessible surrounding area with its wide-open landscape are short indeed.

The Überseehafen international harbour with the world’s largest ships is close by, as are the attractive cultural offerings and shopping opportunities in the city.

Quality of life for everyone

As a major centre for the entire region, the city on the Weser estuary offers all the important infrastructures and facilities. This includes a modern healthcare and social system (three hospitals, a day clinic, a wide-ranging network of medical specialists, crèches and day-care centres, old-age and nursing homes, meeting places for senior citizens), as well as attractive sport and leisure amenities (three indoor swimming pools, various sports centres and halls, and water sport and sailing clubs).

A good range of retailers and diverse restaurants and catering establishments beckon both locals and visitors from the surrounding region to the Weser.

Housing – at home in Bremerhaven

Living in Bremerhaven is worth more: the real-estate prices are attractive while the quality of life is high. A spacious house on the Weser. A new room with a view. A beautiful period apartment for two?

The accommodation market in Bremerhaven has plenty on offer for new citizens.

Creating new, pleasant dwellings in the seaport city is one of the challenges of the future. In recent years, work has been done at many points of the city, new residential areas have been developed, and considerable funds have been invested in refurbishing and modernizing existing properties at attractive locations.

All around the New and Old Port of the city centre, a quarter has sprung up over the past few years in which apartments and offices of architectural value have their place beside leisure facilities, hotels, bars and restaurants. 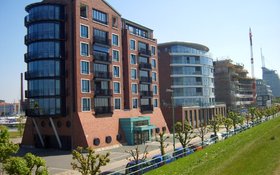 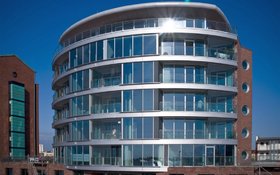 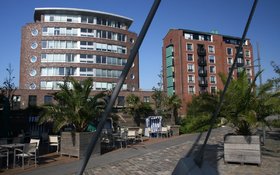 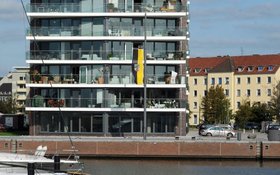 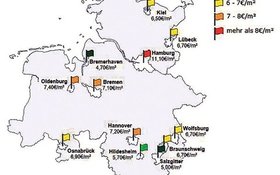 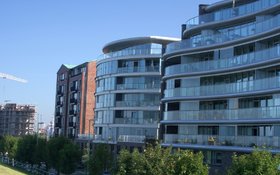 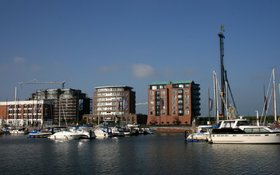 ... can be found in Bremerhaven during a walk on the dike, a bike ride into the green countryside or an outing to one of the North Sea islands.

No matter whether you prefer to enjoy nature right in front of your house-door or the varied cultural and leisure facilities around the corner:

Bremerhaven has short distances and diverse activities to offer: 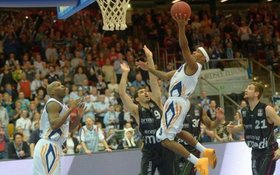 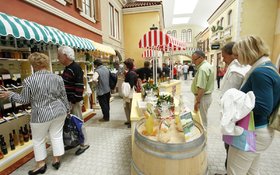 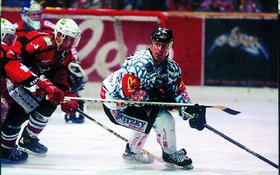 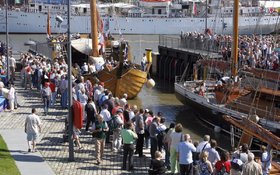 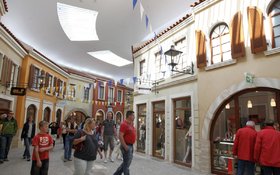 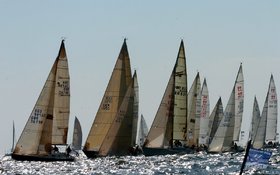 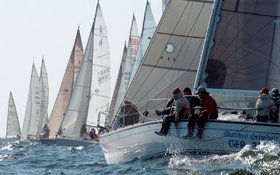 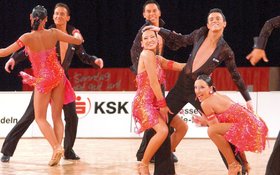 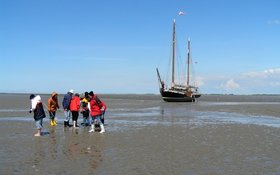 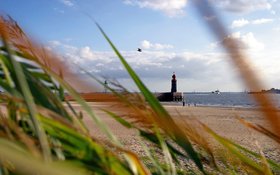 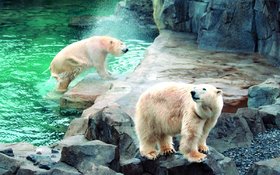 Art and culture at every turn

Getting up from the sofa and heading off into town is always worthwhile in Bremerhaven, especially during the annual “Long Night of Culture”. But Bremerhaven boasts other cultural venues too. In the good hands of artistic director Ulrich Mokrusch, the reputation of the three-genre city theatre, now over a century old, has spread far beyond the city itself. The local scene has also been enriched of late: The Pferdestall culture centre has opened, and the new Piccolo Teatro in the Alte Bürger area is Germany’s smallest theatre. Off to a successful start, it is an alternative to more established stages, among them the Theater im Fischereihafen (TiF).

The visual arts have also found a new home in Bremerhaven. Between film and stage, cinema and theatre, the collection of Bremerhaven’s historic art association, which dates back to 1886 but concentrated on young and contemporary art at an early stage, has been on display at the modern Kunsthalle art museum since 2007. Yet for all the culture in Bremerhaven, there is always time for a real fest. Whether large or small, there are enough opportunities to take it all in – the Sail regatta, the Geeste street festival or the open-air cinema evenings at the harbour.

About 65 million euro were invested by the State of Bremen and the City of Bremerhaven in urban renewal and in projects such as the theatre restoration and the repository of the Historical Museum. Here the focus was on achieving three goals:

In 2002, not only was the new arcade in the city completed, a decision-making process lasting almost ten years concerning the design of the central area around the historical ports was finally brought to a conclusion. For this excellent position within the city, the decision-makers envisaged a mixture of tourist magnet, new living and working space, and catering and shopping opportunities. Now the plans for the “Havenwelten” harbour worlds quarter were all wrapped up: the extensive project was to be implemented in cooperation with various partners and operators. 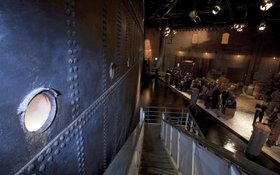 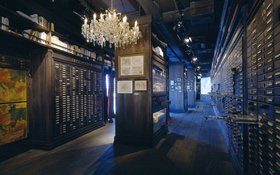 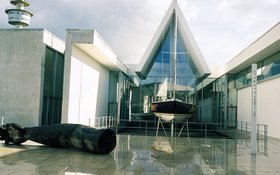 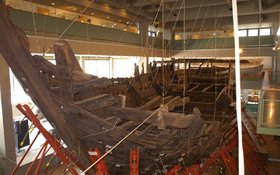 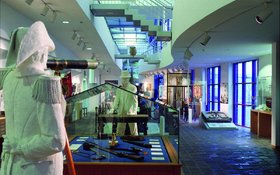 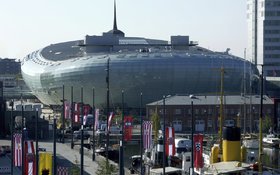 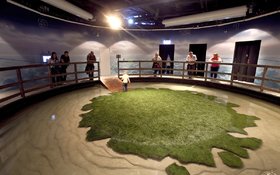 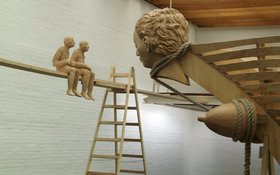 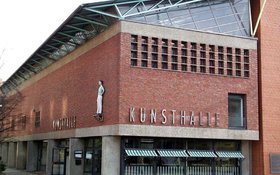 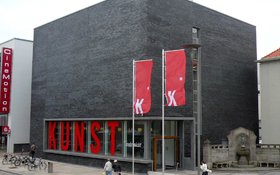 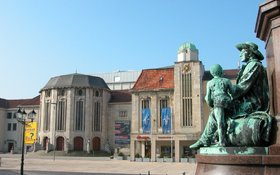 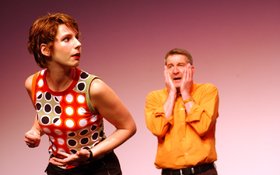 For every child, the right care concept

Besides the 46 state-run kindergartens, families in Bremerhaven can also make use of private institutions. Visit www.bremerhaven.de for an overview (link on the right).

For every child, the right type of school

A broad spectrum of state and private schools, with an international or denominational orientation, as well as independent schools are available to families with schoolchildren.

A varied and effective education system gives families with children good, and in some cases bilingual, possibilities for schooling, together with many opportunities for further education.

Home to researchers large and small

Bremerhaven is the headquarters of many scientific institutes of international repute: